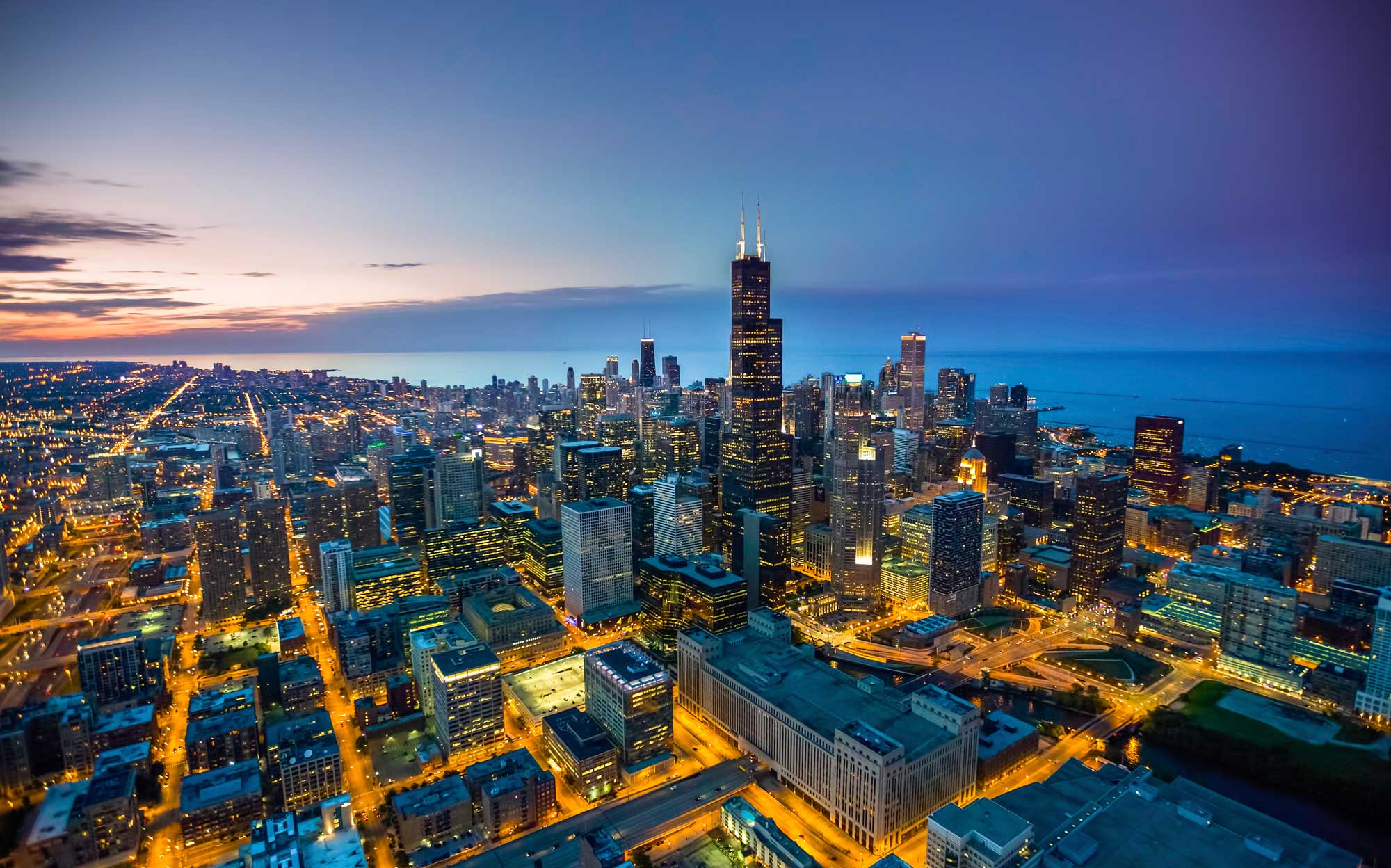 The strong hands and sturdy backs that powered Chicago’s factories, steel mills and stock yards once made our city’s economy the envy of the world.

In the first half of the 20th Century, millions of hard-working Americans, particularly African Americans from the south, flooded Chicago for a chance at a steady pay check and better life for themselves and their families.

Decades later, we are witnessing a reverse-migration of African Americans taking shape, a hollowing out of predominantly black middle-class neighborhoods that were once the lifeblood of the city’s South and West sides.

It seems the same opportunities and economic forces – an abundance of jobs, affordable housing — that sparked the original migration to emerging black metropolises such as Chicago, Detroit and Cleveland are now forcing them to flee in dramatic fashion. If recent trends hold true, Chicago’s black population is expected to shrink to about 665,000 by 2030, roughly half the size from 30 years ago, according to the Urban Institute.

The question we must ask ourselves – as a city that values and celebrates contributions from black Chicagoans stretching back to the region’s first non-indigenous settler, Jean Baptiste Point du Sable – is what can we possibly do to keep these families here? And if these families are gone forever, what can and should our city leaders do to address the forces contributing to this monumental exodus?

We have our work cut out for us. As a proud second-generation Chicagoan and longtime small business owner, I see a significant difference between the economies of the Industrial Age that drew laborers to Chicago in large numbers and the current Digital Age. A century ago, the titans of manufacturing created millions of relatively low-skilled, labor-intensive jobs that provided the able-bodied a secure foothold into the middle class. This so-called blue-collar workforce was the backbone of the city’s economic might.

Contrast that with the labor market of today, where entrepreneurs and leaders of America’s largest technology- and Fortune-500 companies are creating millions of highly-skilled, white-collar jobs that generally rely on a college degree and often an advanced degree for admission.

There are still plenty of ways to earn a buck at the bottom of today’s economic ladder through hustle and hard work. But it remains true that in today’s hyper-competitive Digital Age, a college education is the surest entry point into the middle class. One 2016 study from Johns Hopkins University found that nearly 60 percent of those who identified as “middle class” in 1970 had earned no more than a high school diploma. By the mid 2000s, less than half of high school graduates had achieved middle-class status.

This portends trouble for Chicago’s African American community because, despite notable gains in high school graduation and college acceptance rates over the last 30 years, black students still lag far behind their white, Asian and Latino classmates in obtaining a college diploma. A 2017 study by the National Student Clearinghouse Research Center put the graduation gap between African American students and other racial groups by as much as 20 percentage points.

What this means is that the most plentiful jobs in Chicago that provide the surest route to a comfortable middle-class life are largely off limits to all but the most select black students. The result has been a steady erosion of African American families in the city’s iconic “Black Belt” and south and westside communities.

The best remedy to these trends is investing in programs and resources that give aspiring black students a helping hand to get into college and persist to obtain their degree. Unless we connect talented students, who show a will to reach their academic potential with mentors and advisors who can shepherd their success. We must help African American families navigate the complicated and far too often risky financial aspects to college education, ensuring they understand the true costs of pursuing that degree.

As a LINK Unlimited Scholars alum and now serving as its President, I have seen and experienced such connections firsthand and strongly believe in the power of personal relationships to keep a promising student on track through college and into a career. The work we lead at LINK is proof positive that a college education is the path to the middle class.

The myth of Chicago and all large American cities is that determination and hard work is all it takes to provide a comfortable life for you and your family. That may have been true at one time, but the bar for entry is higher today than at any point in our history.

A ticket to the middle class may still require the same determination and hard work as previous generations, but without a college degree it’s not likely to amount to much. And the exodus, sadly, will continue. 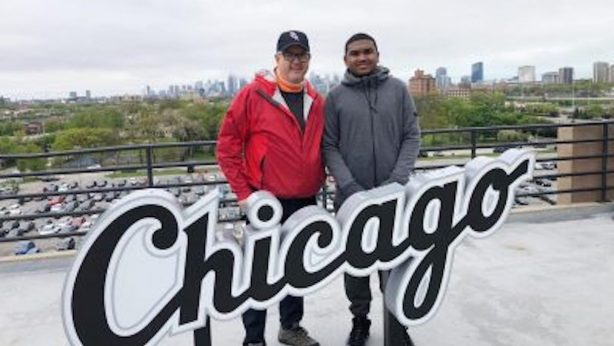 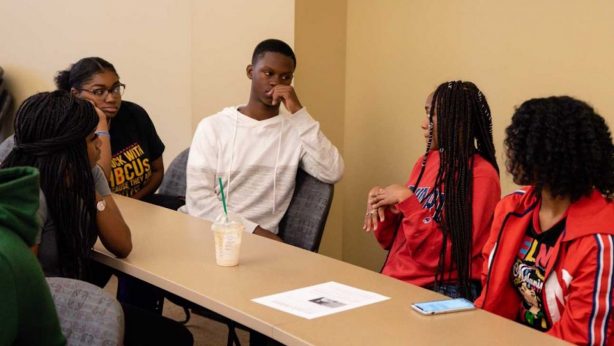 It’s Time to Talk about Equity in Education